This Safari offers the best of Mozambique with an amazing mixture of beach and wildlife.

We start off with 5 nights in Vilankulos in the Bazaruto Archipelago, where there are a variety of activities to choose from including snorkeling, scuba diving, horse riding, canoeing, big game fishing, dhow cruises, kite boarding, and many more.

We then head off into Gorongosa National Park, where we will go on safari for 5 nights in pure wilderness.

Gorongosa National Park is at the southern end of the Great African Rift Valley, in the heart of central Mozambique, south-east Africa. The park spans over 4,000 square kms (1,500 sq miles), including the valley floor and parts of the surrounding plateaus. Rivers originating on the nearby Mount Gorongosa, which reaches 1,863 m (6,112 ft), water the plains.

The Carr Foundation / Gorongosa Restoration Project, a U.S. non-profit organization, has teamed with the government of Mozambique to protect and restore the ecosystem of Gorongosa National Park, which was decimated following Mozambique's civil war, while also developing an ecotourism industry to benefit local communities.

Transfrontier parks are established when authorities responsible for conservation areas bordering each other across international boundaries agree to manage those areas as one integrated unit. These areas may include ecological corridors, private game reserves, and communal natural resource management areas. The mission is the remove all human barriers within the area so that animals can roam freely. The purpose of these parks is to employ conservation as a land-use option to the benefit of local people.

South East Africa Safaris offers tailor made tours between these three parks, showcasing some of the best opportunities for wildlife viewing.

Tofo is a coastal town in southeastern Mozambique. It is known for the curved Tofo Beach and nearby coral reefs. Huge Manta rays circle at Manta Reef, a well-known 'cleaning station', attracting small fish which feed off the rays' parasites and other debris. Dolphins, whale sharks, and migratory humpback whales also swim off the coast in the warm waters of the Indian Ocean. South East Africa Safaris does add-on safaris to Tofo Beach. 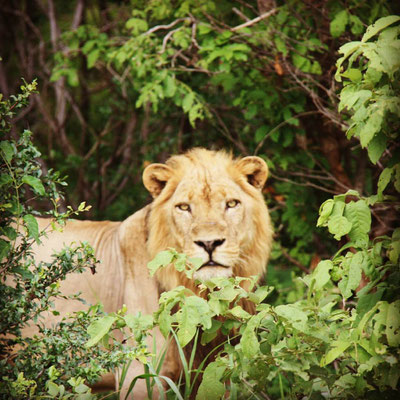 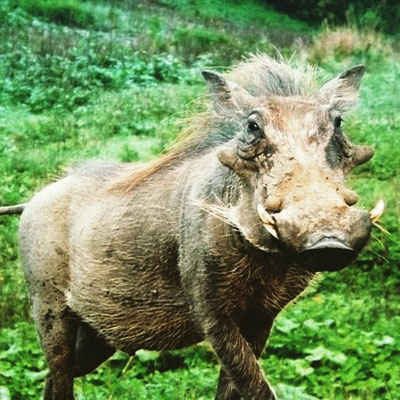